The archetype of a circle appears in many cultures throughout history. The Native Americans had the medicine wheel, which is a symbol for healing, growth, and finding one’s place in the universe. Carl Jung postulated that the circle symbolizes wholeness of self, unifying the conscious and unconscious parts of our psyches. The geometric patterns in Islamic art are often started with a simple circle, overlapping and combining with other shapes forming complex patterns, which can extend indefinitely, suggesting infinity. And there is a theory in cognitive science that our sense of self is predicated on tangled hierarchies of simple building blocks folding in upon themselves in so-called ‘strange-loops’ (paradoxical self-referential circular structures). In Sanskrit, the word Mandala literally translates as ‘circle.’ And Mandalas, as spiritual/art artifacts, are circular representations and guides to interpreting the universe. Something about this finite, yet infinite, form really attracts us.

A physics system, initiated with varying conditions, created images through the accumulation of the system's moment to moment state over time. These were displayed as prints, alongside looped animations of how they were formed, in New York University Abu Dhabi's November 2019 Faculty Art Show. 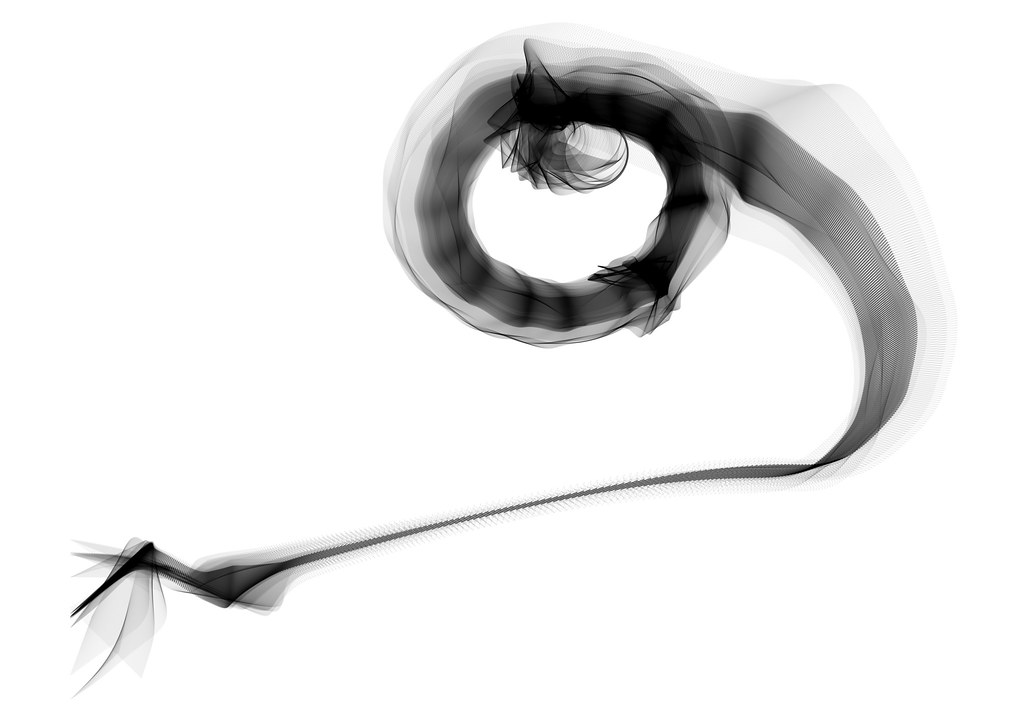 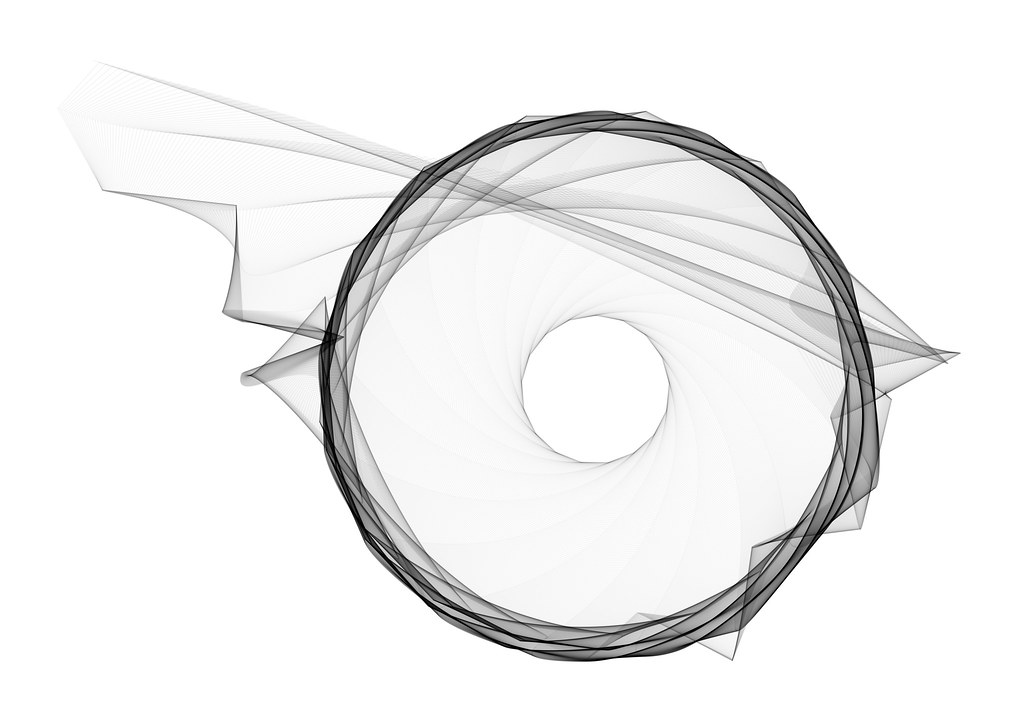 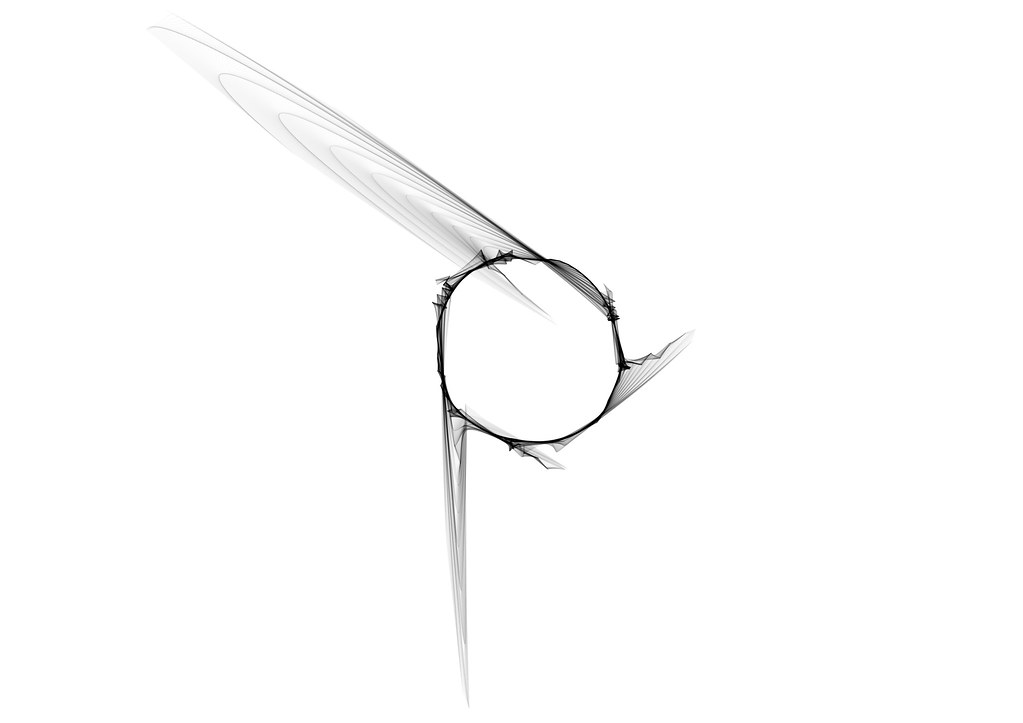 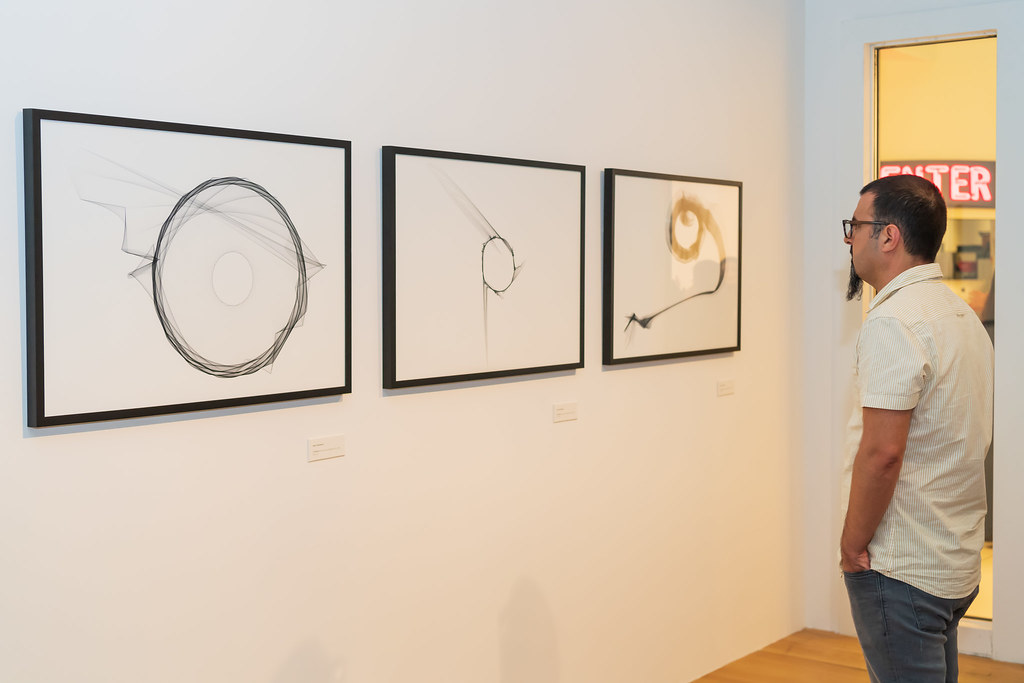 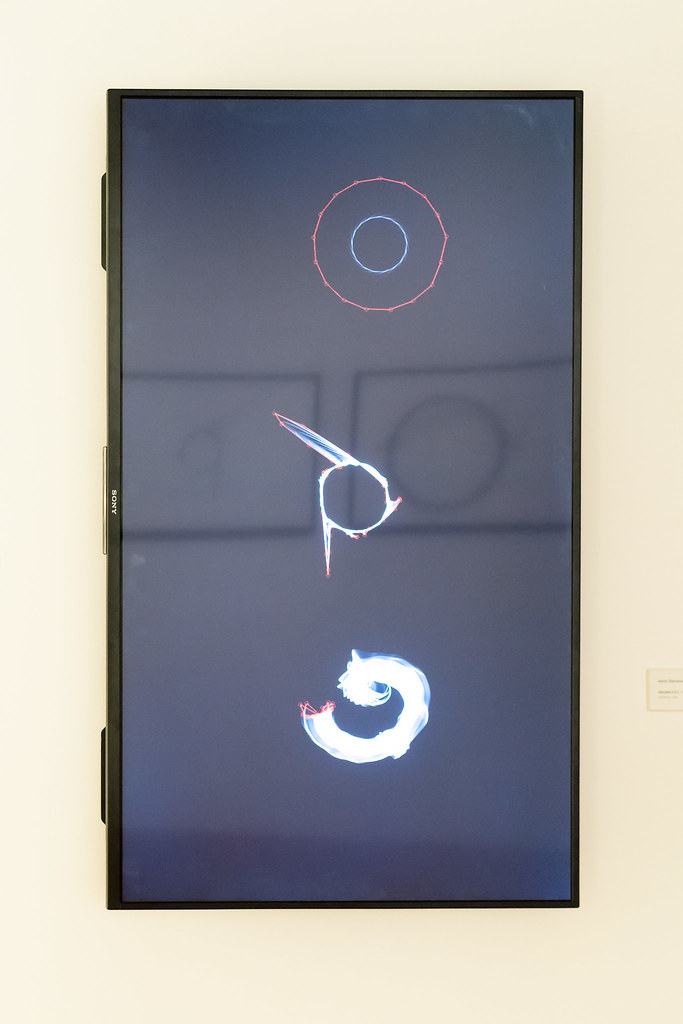 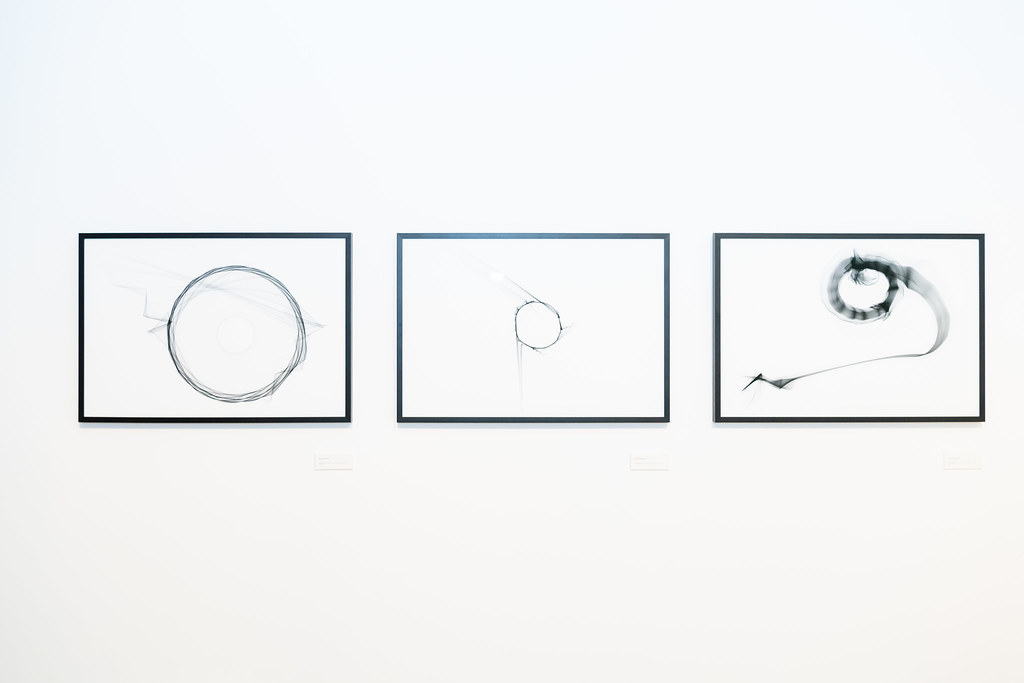 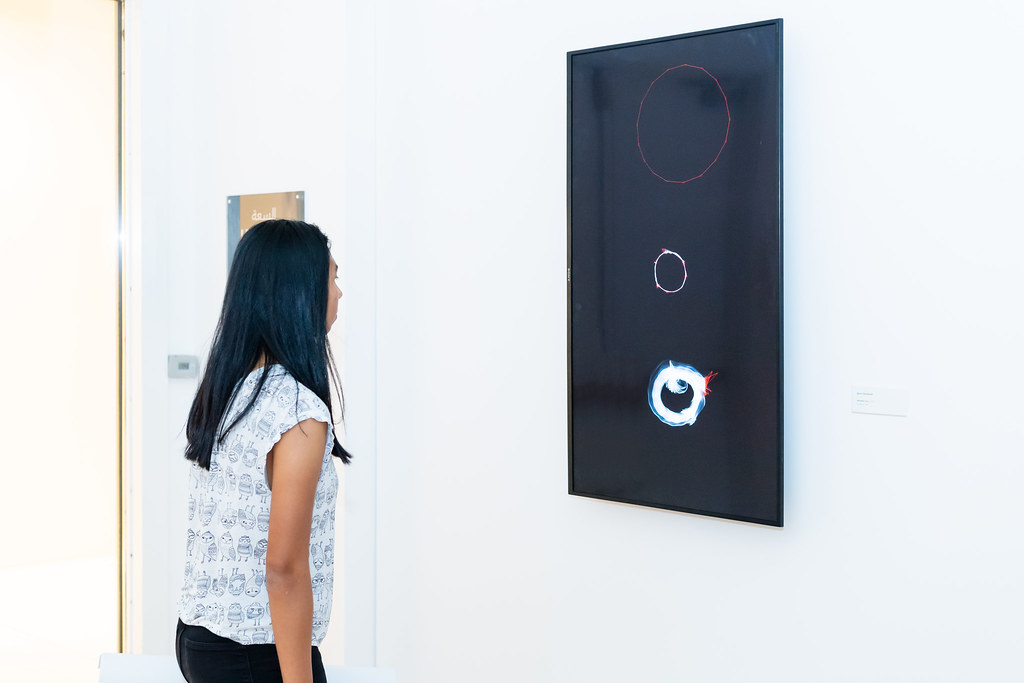 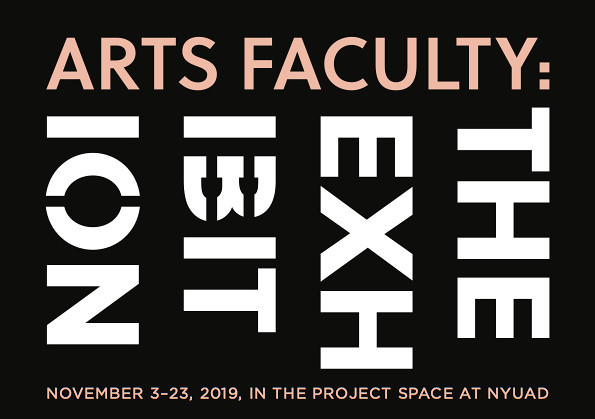 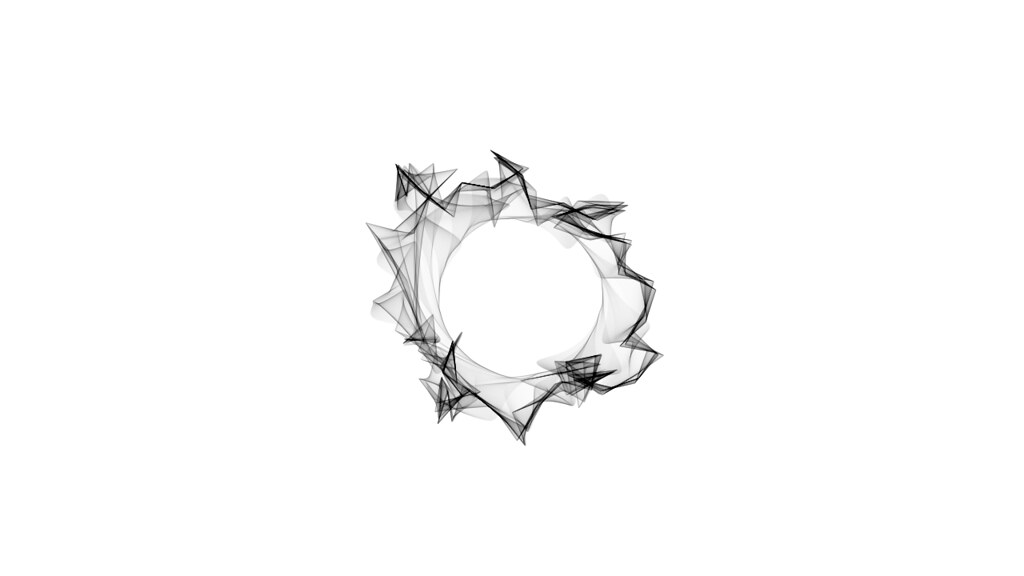 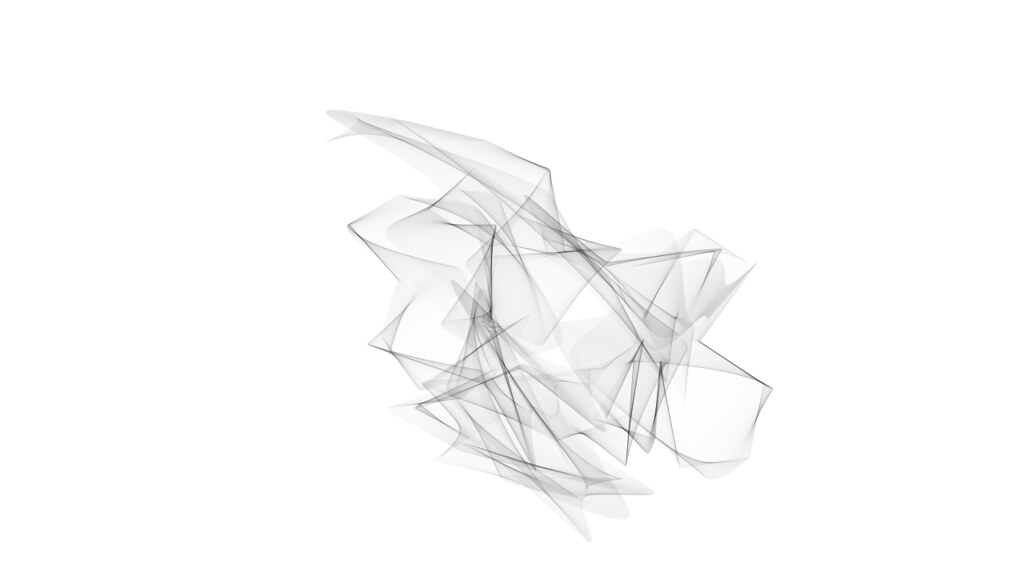 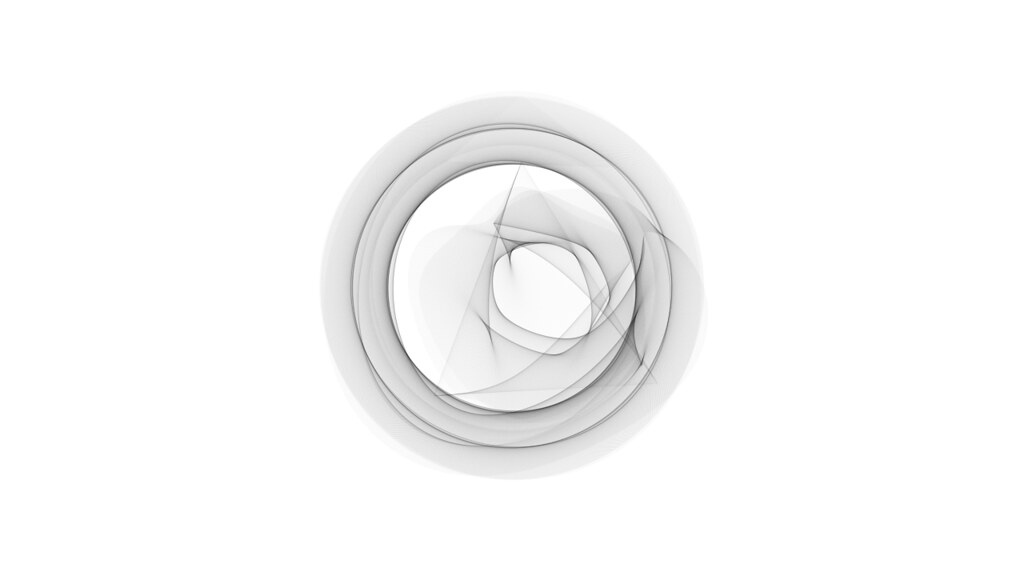 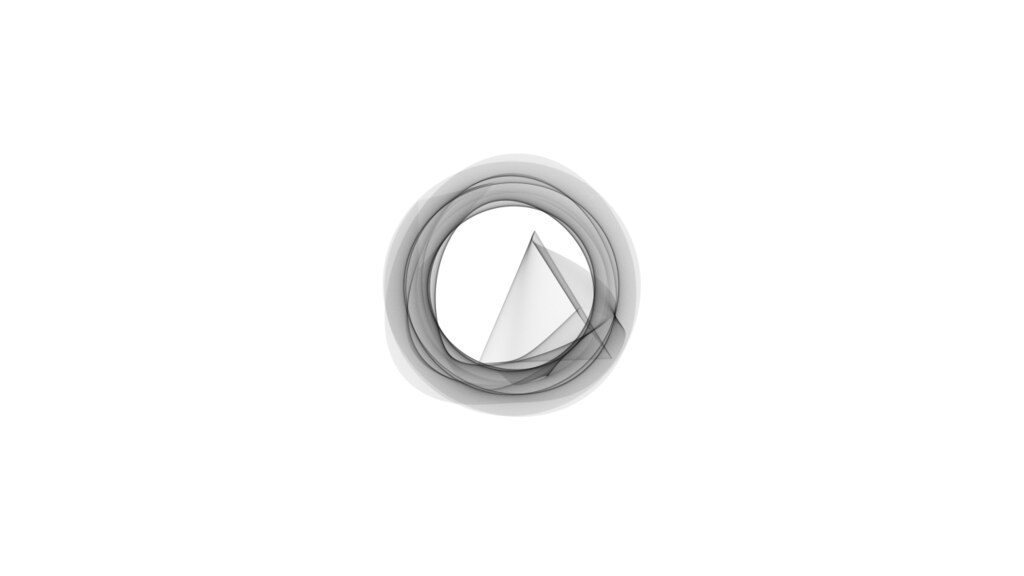 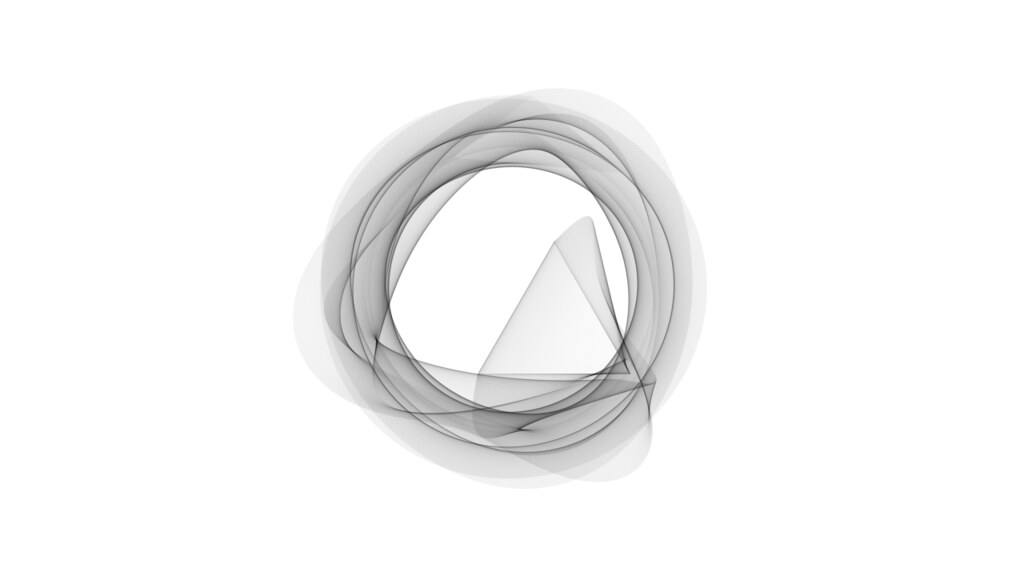 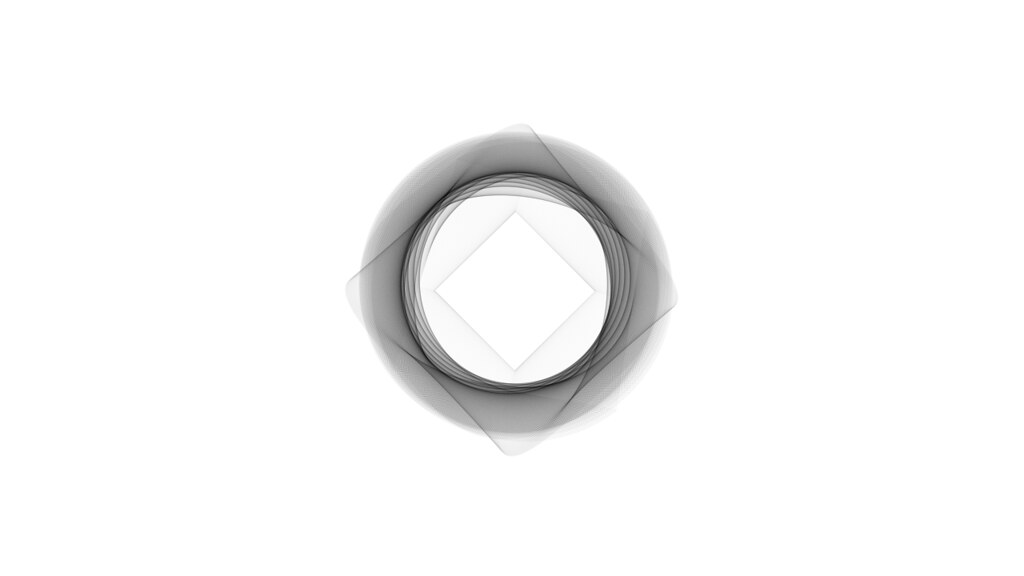 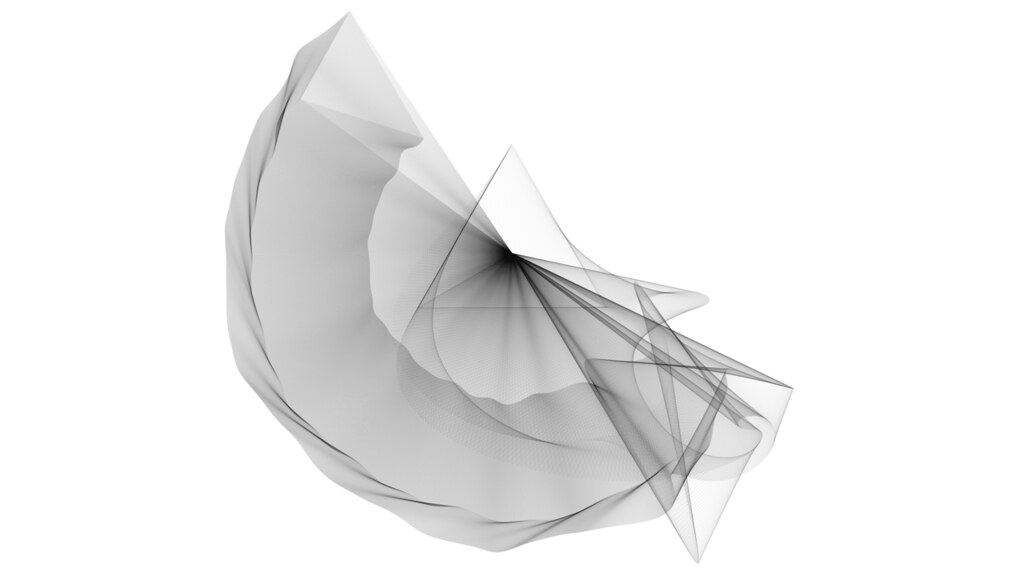 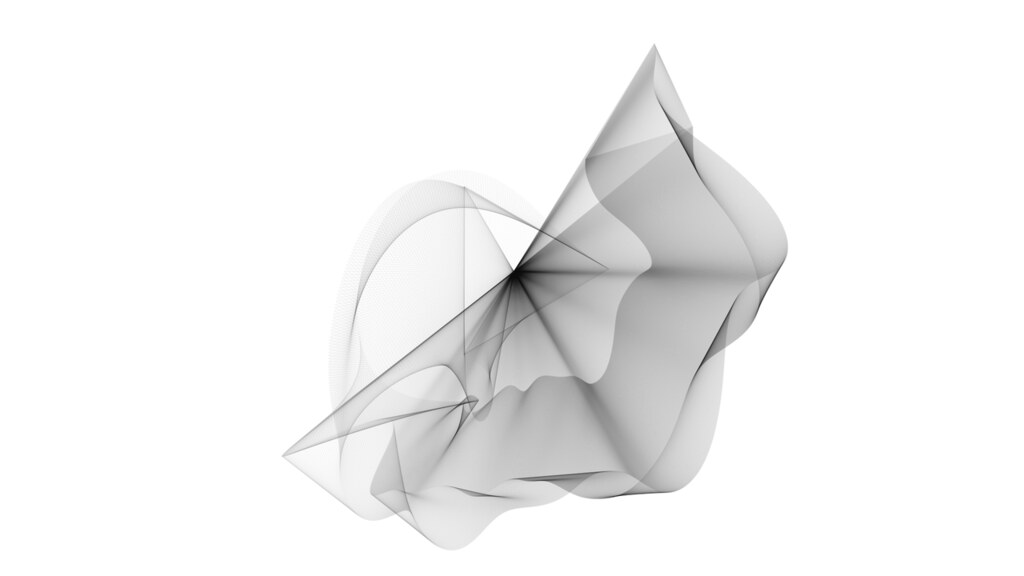 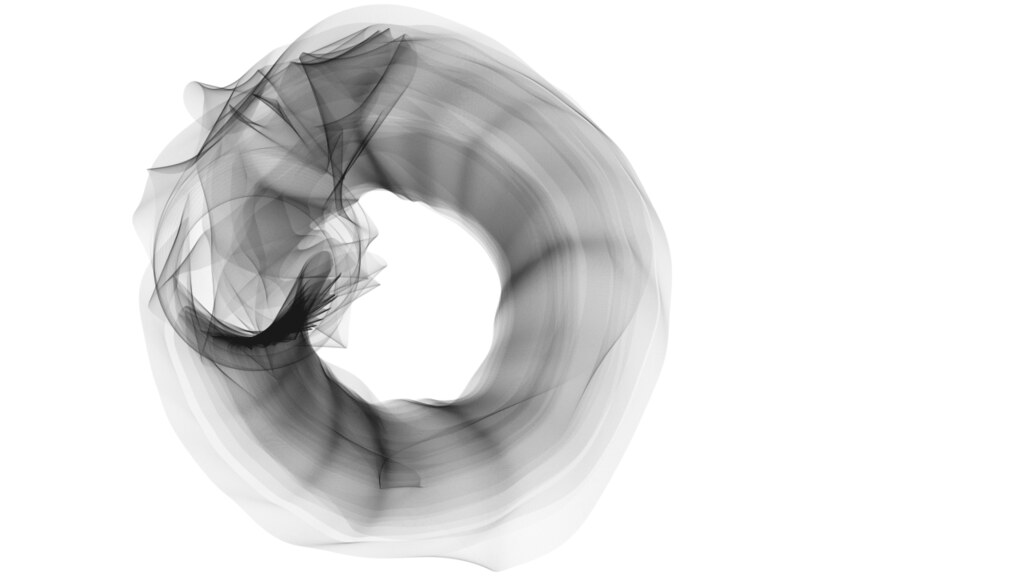 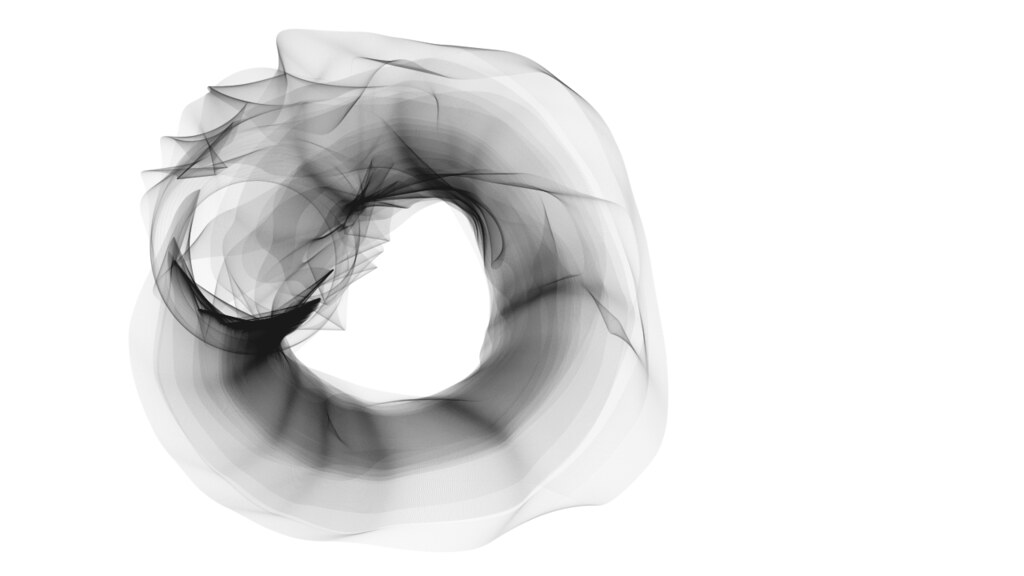 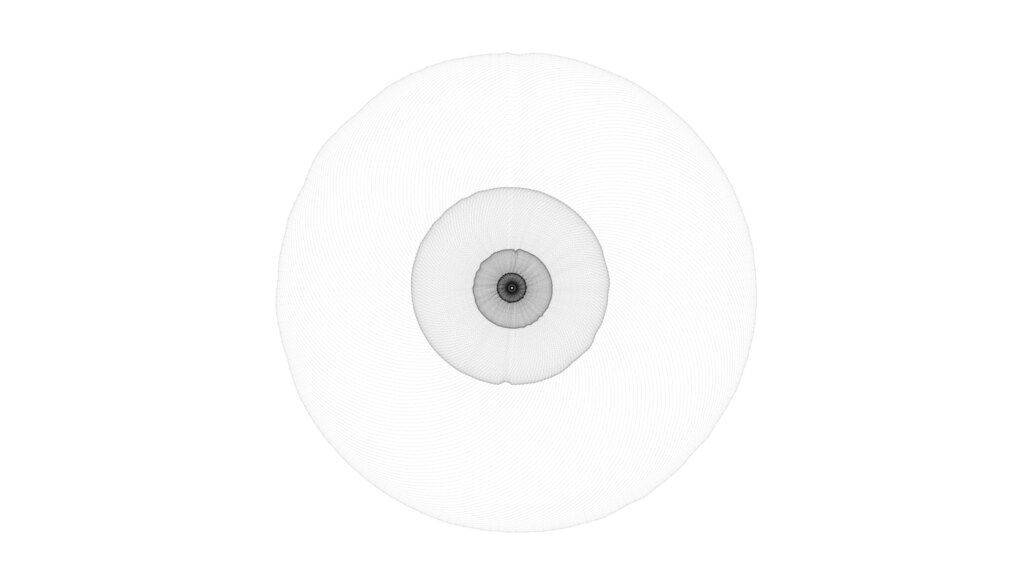 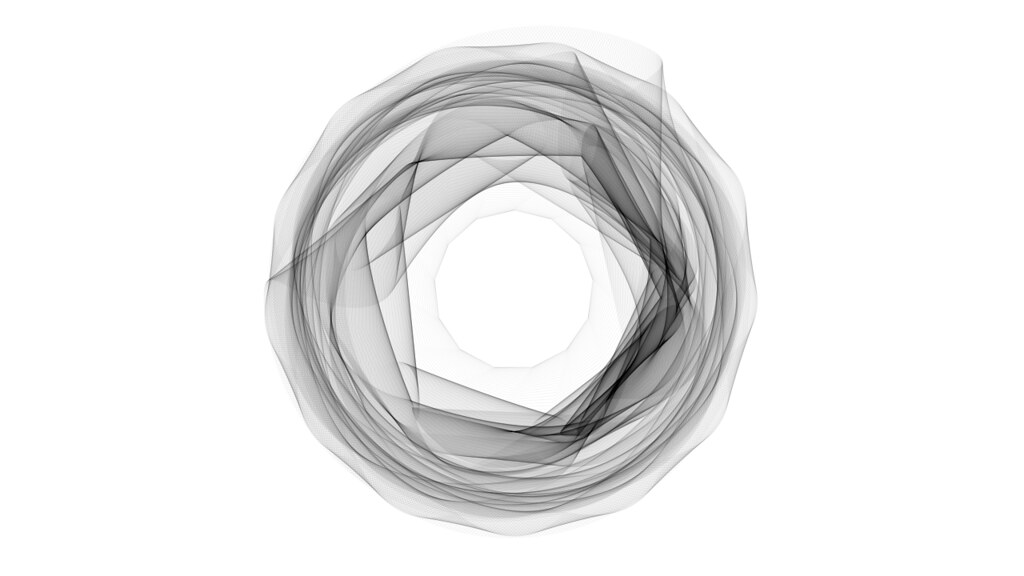 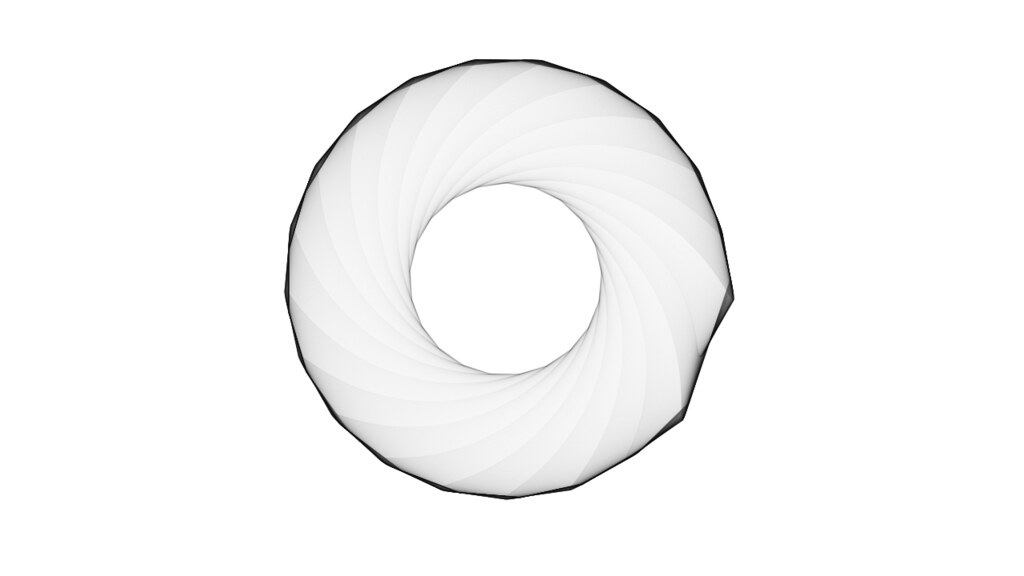 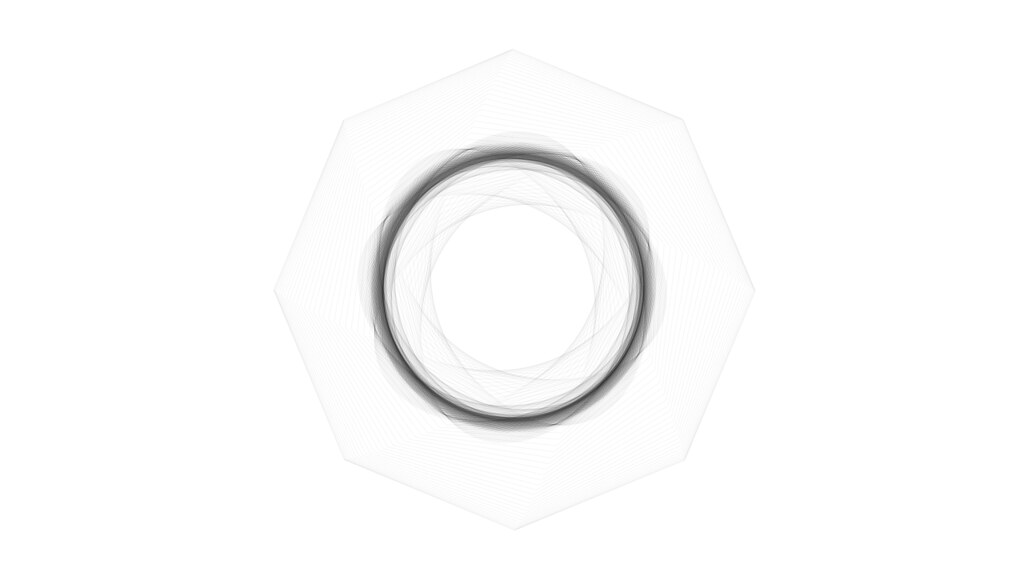